Back to School News
Share this article
School News 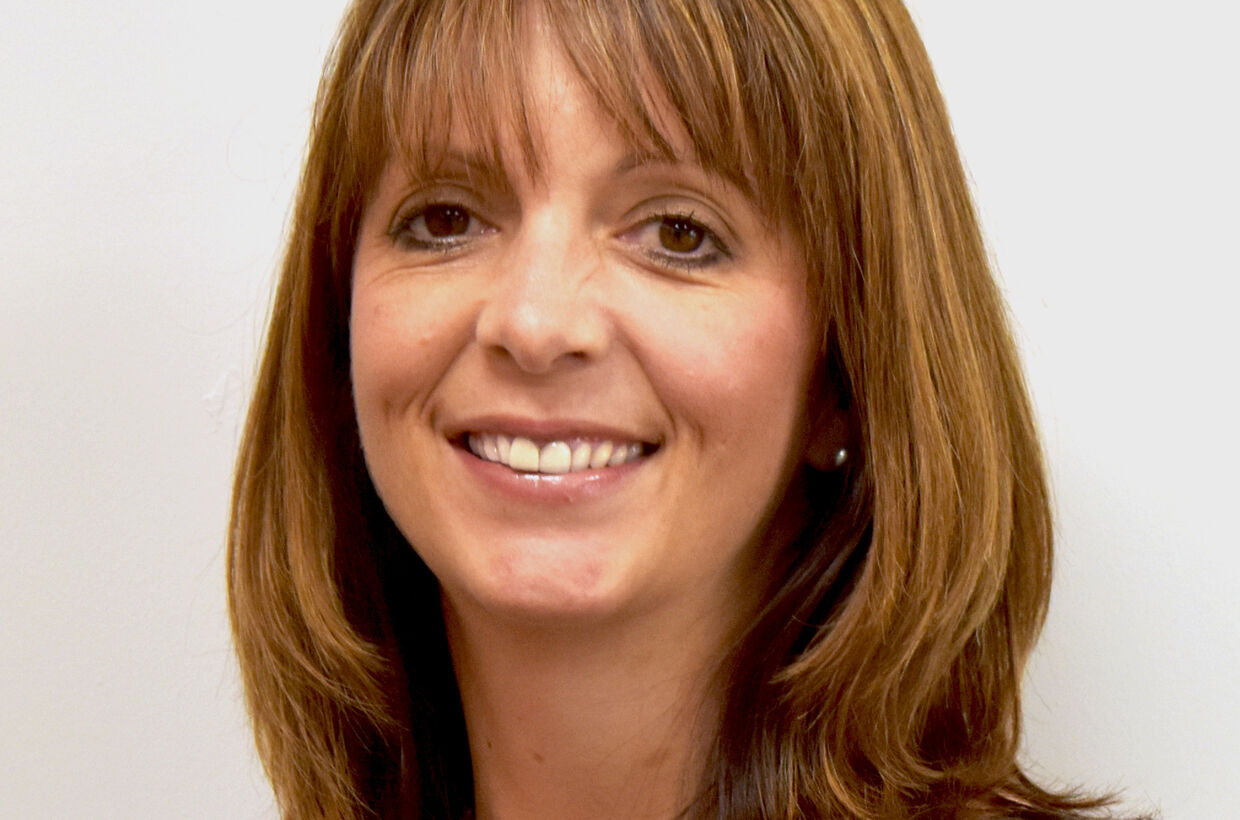 We are very happy to announce that Anna Willcox has been appointed as our Interim Principal, starting in September.

The experienced Mrs Willcox will lead the school during this transition period, during which we will continue to search for a new permanent appointee for the position.

Anna Willcox was previously principal at Forest & Sandridge Primary School, where she spent 15 successful years in the role. While at the school, Forest & Sandridge increased their Ofsted rating from Satisfactory to Good, while growing the school intake significantly from 226 to 462 total pupils.

Simon Cowley, Director of Primary Schools at The White Horse Federation, discussed the appointment: “Anna has an exceptional track record of school improvement, firstly during her 15 years at Forest & Sandridge and more recently as an interim principal.”

“She is very familiar with the local community in Melksham, and stands in good stead to continue improvement at The Manor during this transitional period.”

Next in School News